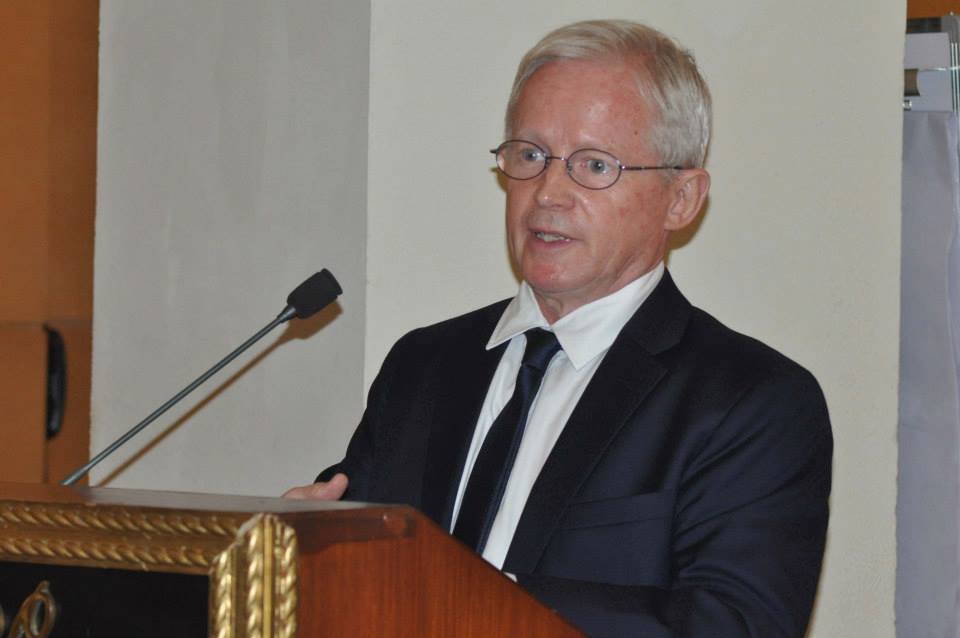 France has always considered Pakistan as a great and friendly country deserving its full pace and rank among the international community of nations. It was said by the French Consul General in Karachi, Mr. Francois Dall’Orso during the Dinner hosted by Diplomatic Forum in the honor his excellency on 15th June 2015, at PC Hotel Karachi. He further said that drastic improvements have taken place in the business climate in Pakistan due to the reforms including deregulation, liberalization and privatization of a vast number of sectors. He congratulated and appreciated the country’s government for this very positive development.

Founder President, diplomatic forum also discussed the bilateral trade between Pakistan and France. He said that as far as the French presence is concerned, 36 companies are actively working in Pakistan. The trade turnover between two countries was also discussed as the trade turnover between the two countries has improved significantly and the total trade has reached around one billion USD.